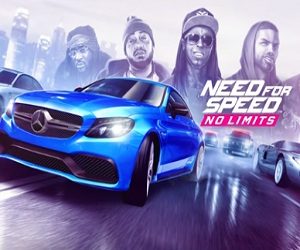 Need for Speed has released the official update trailer for the mobile installment in the Need for Speed video game series No Limits, introducing Lil’ Wayne.

The racing video game invites you download now on the App Store and Google Play.

The song playing in the background is Moment by Lil Wayne.