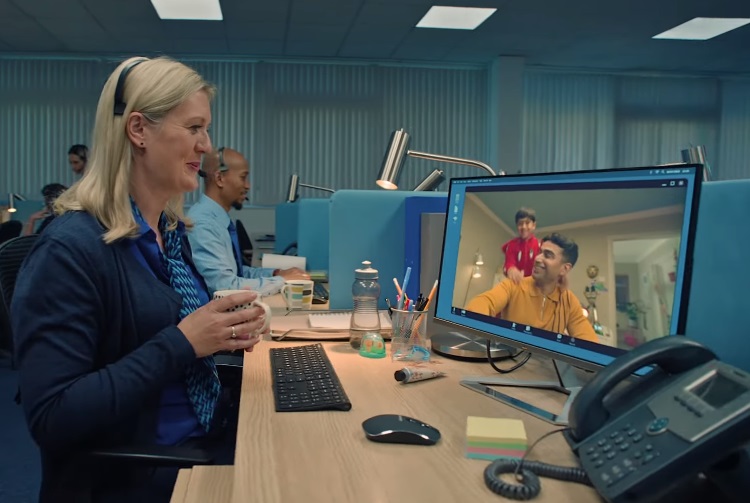 Halifax continues its “It’s a People Thing” campaign with a new installment from agency New Commercial Arts, which aims to cement the bank’s role as as a leading mortgage provider.

The 60-second spot, titled “It’s a 7.13pm thing” and directed by Martin Werner through Academy, takes viewers on a journey across six homes in one town and shows what goes on behind closed doors at that time of the day.

The camera ducks through fences, windows, slides and vents to reveal life behind closed doors – from a dad trying to put his son to sleep, to a mother helping her daughter with homework, an old man being taken care of by a nurse, a couple getting intimate, another couple having a fight, and a group of friends gathering all together for a “housewarming thing.”

“At Halifax we provide more mortgages than any other UK lender, helping people buy the place they call home,” the voiceover says at the end of the advert, which is scored by the 1997 single “Stand by Me” by English rock band Oasis, from their third studio album, “Be Here Now”.