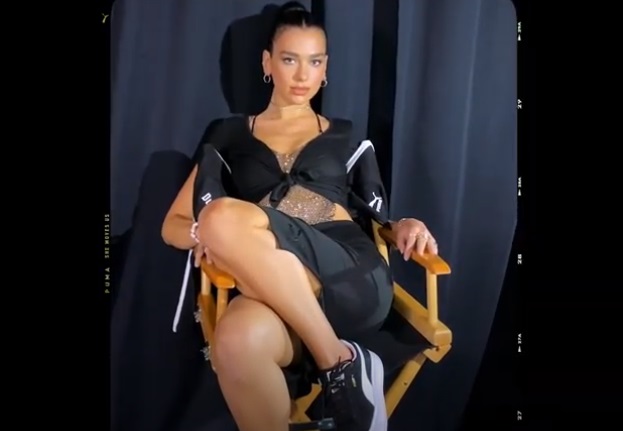 PUMA has launched a new campaign to celebrate women who have moved culture and sports forward and to inspire other women around the world.

The “She Moves Us” campaign will continue throughout 2021 with talks, videos and interviews with the brand’s female ambassadors, who will share their stories, reveal who inspired them to become who they are today, how they overcame challenges in their personal lives and careers and more.

The campaign will also empower girls and young women through PUMA’s partnership with Women Win, a global women’s fund which uses sport to advance gender equality from the bottom up. PUMA will use its communications channels to spotlight the joint efforts to impact girls and women’s rights globally.