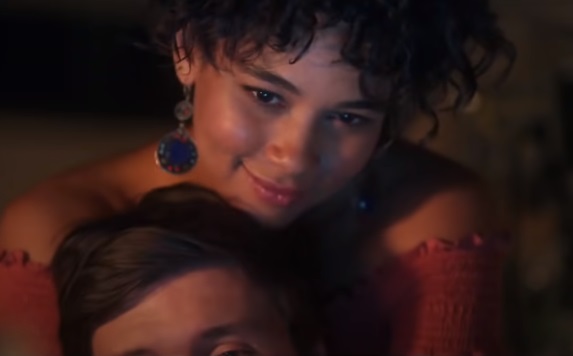 Lionsgate has released the trailer for its upcoming crime thriller Silk Road, which follows the rise and fall of Silk Road, the infamous darknet site that sent a seismic shock through the World Wide Web.

Directed by “Night Stalker” director Tiller Russell, the movie stars Nick Robinson as Ross Ulbricht, aka Dread Pirate Roberts, who creates the internet’s first unregulated marketplace: Silk Road. According to the official synopsis, “when it becomes a multimillion-dollar pipeline for illicit drugs, Ross is set on a collision course with Rick Bowden (Jason Clarke), a disreputable and dangerously unpredictable DEA agent, who will use any means necessary to take him down”.

The cast also includes Alexandra Shipp as Robinson’s love interest, Katie Aselton as Bowden’s wife, Jimmi Simpson as a top FBI agent on the trail of Dread Pirate Roberts, and Paul Walter Hauser as one of Robinson’s trusted lieutenants. Darell Britt-Gibson and Will Ropp also star.

The trailer gives viewers a glimpse at the events, introducing Robinson’s character as “dreamer genius legend kingpin” In one of the scenes, he describes his marketplace as “Amazon for drugs” and leaves his friends speechless when he tells them how much money he makes a day. Clarke’s character, on the other hand, is presented as “rebel, loner, renegade, relentless,” who wants to crack the case the old-fashioned way.

Silk Road will be released in select theaters and on VOD/digital platforms on February 19 and on Blu-ray/DVD on February 23.