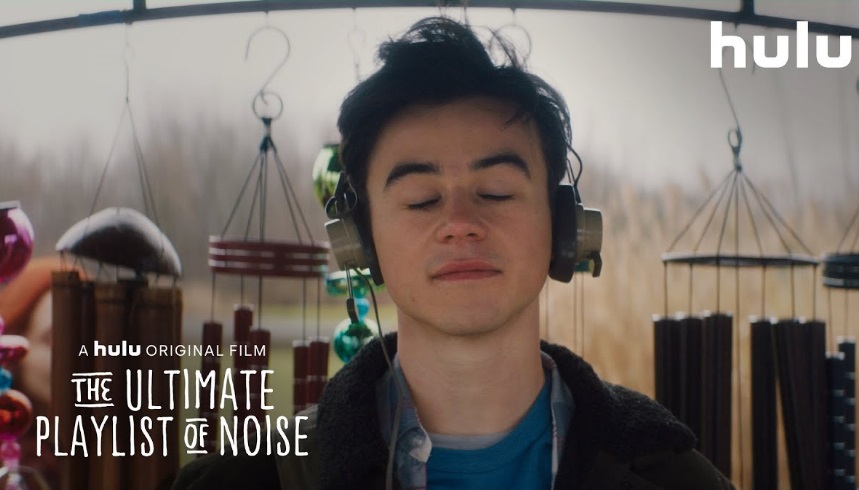 The movie, directed by Bennett Lasseter, revolves around Marcus (Johnson), an audio-obsessed high school senior who, after learning he must undergo brain surgery that will render him deaf, decides to seize control of his fate by embarking on a cross-country road trip and recording the Ultimate Playlist of Noise – a bucket list of all his favorite sounds.

The trailer gives viewers a glimpse at Marcus’ life, filled with sounds, at his meeting with Wendy, a red-haired girl who is a struggling musician and joins him on his journey as she’s trying to go to New York City, and more.
The two experience many memorable moments together, some of them illegal, and Marcus comes to realize that maybe his world won’t end when he can no longer hear it.

The song used in the trailer is an original song made by Low Profile NYC and wet.

The Ultimate Playlist of Noise launches on Hulu next month, on January 15.