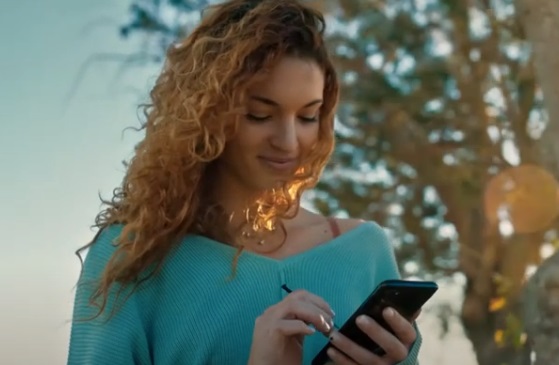 The new Moto G Stylus, now available at Metro by T-Mobile, is advertised by the telecommunications company in a new commercial.

The spot showcases some on the smartphone’s features, including the 128GB built-in storage, the 48MP AI-powered triple camera system, which lets you capture photos from sharp and bright low-light settings, as well as filming ultra-wide-angle videos, the built-in stylus, which allows you to edit photos, jot notes, and sketch freely to have more control with everyday tasks.

The device also boasts 6.4″ max vision display with dual stereo speakers tuned by Dolby and a 4,000mAh battery that lets you go longer on a single charge (up to 15 hours in just 15 minutes, thanks to the TurboPower technology).
The soundtrack music is “All Eyes On Me” by Skinny Beats.

Metro by T-Mobile says that switchers can snag the phone for free when they show an ID for verification. However, there are taxes and fees that apply. For detais, visit the carrier’s website.