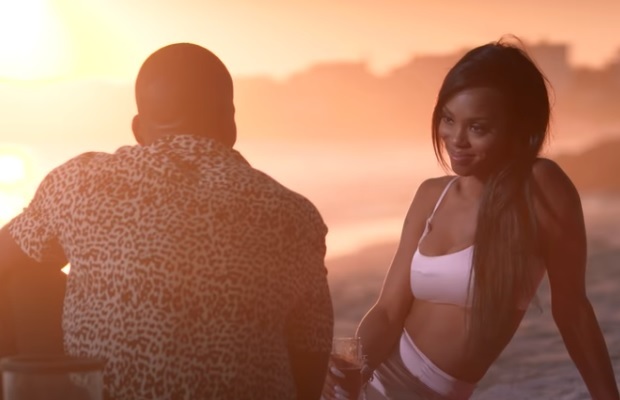 Netflix has released the trailer for its upcoming dating series Too Hot to Handle.

The reality show features ten singletons from around the world gathered on a tropical island as they try to find their perfect match without the possibility to engage in any kissing or other physical “hanky panky”. Every time they break this rule, the 100,000 prize money is reduced.

The trailer gives viewers a glimpse into the challenges the participants must deal with while living under the same roof. Judging by the reactions revealed in the 2-minute trailer, for some of them having no physical intimacy of any kind will be extremely difficult. “This is literally heaven on Earth,” one of the guys says in the opening of the trailer, which features the youngsters drinking, partying and having fun together until Lana, the virtual assistant, informs them that the place they got to is a retreat to help them gain deeper emotional connections and that money will be deducted for any sexual activity.

Season 1 of Too Hot To Handle, consisting of eight episodes, is on Netflix from April 17.