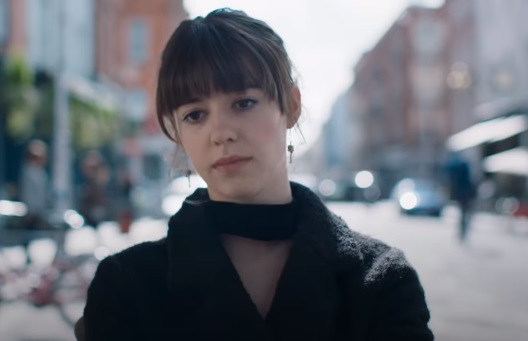 BBC Three promotes the drama series Normal People, based on Sally Rooney’s 2018 best-selling novel of the same name, in a 90-second trailer.

The show revolves around Marianne (Daisy Edgar-Jones) and Connell (Paul Mescal), two youngsters “from different
backgrounds but the same small town in Ireland, as they weave in and out of each other’s romantic lives”.

The trailer gives viewers a glimpse into the love story of Marianne and Connell, as well as into their lives, with the 2020 single “Heavy” by Orla Gartland is playing in the background.

Season 1, consisting of 12 episodes, is now available to watch on BBC iPlayer in the UK and on Hulu in the United States.

The book’s author, Sally Rooney, is an executive producer and co-wrote six of the episodes alongside Alice Birch and Mark O’Rowe.