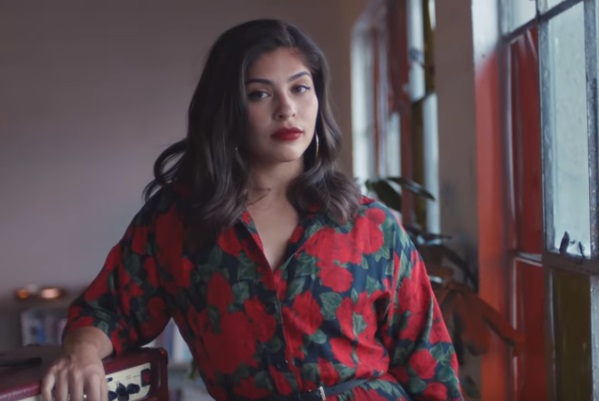 Ulta Beauty declares, in its “Possibilities are beautiful” commercial, that people don’t shop its products to become beautiful, but because they already are.

The spot features a diverse cast of women of different ages, races and backgrounds – played by Armida Lopez, Diane Hudock, Juwairiah Syed, Madison Curry, Monica Kane – while onscreen lines deliver the following message: “In all the universe there is nothing more beautiful than possibility. It fuels our dreams, lifts us past our limits, and lives inside us all. The power of possibility. It’s burning in your eyes and blazing from your fingertips. So when you’re ready to tell your story, to produce your sequel, to run this town… When you’re ready to rewrite history, to rock this world, to sing, to soar, so are we. You’re not here to get beautiful. You’re here because you already are.” Mural artist RiRia and fashion designer Aza Ziegler also make appearances.

The soundtrack is the 2016 hit single “Scars to Your Beautiful” by Canadian singer and songwriter Alessia Cara, from her debut studio album, “Know-It-All”.