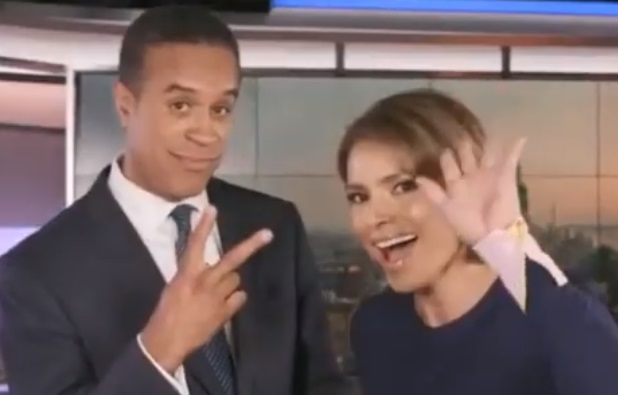 CBS has released a promo for its 2019 Fall Season, giving viewers a glimpse into the new shows, set to premiere soon.

The trailer, titled “America’s Most Watched Network,” includes footage from “your favorite dramas” and “your favorite comedies,” as well as from new series, like Bob Hearts Abishola, from award-winning creator Chuck Lorre, about Bob, a middle-aged compression sock businessman from Detroit, who “unexpectedly falls for his cardiac nurse while recovering from a heart attack and sets his sights on winning her over,” All Rise, a courthouse drama set to premiere as a Monday night entry in the 2019–2020 television season, that follows the the lives of its judges, prosecutors, and public defenders, The Unicorn, a comedy about a tight-knit group of best friends and family who help Wade (Walton Goggins) embrace his “new normal” after the loss of his wife a year earlier, Evil, a psychological mystery that examines the origins of evil along the dividing line between science and religion, and Carol’s Second Act, that revolves around 50-years-old Carol Chambers, who – after raising her two children and retiring from teaching – pursues her dream of becoming a doctor.

The song used in the trailer is “Are You Ready For This (Ja Mix)” by Josh Mobley.