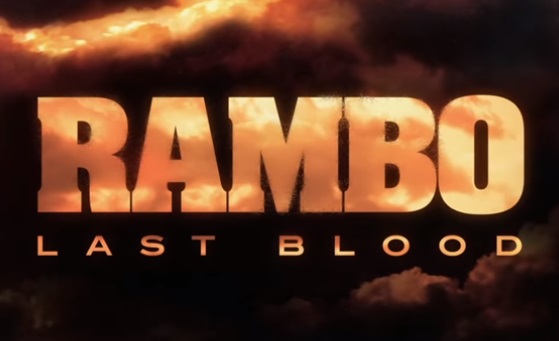 Almost four decades after he drew first blood, Sylvester Stallone is back as one of the greatest action heroes of all time, John Rambo, in “Rambo: Last Blood”. Lionsgate has released a new trailer for the upcoming fifth and last installment in the Rambo franchise, in which Rambo “must confront his past and unearth his ruthless combat skills to exact revenge in a final mission”.

Directed by Adrian Grunberg from a script co-written by Stallone and Matt Cirulnick, the film, described as “a deadly journey of vengeance,” follows Rambo as he travels to Mexico to save a friend’s daughter who has been kidnapped by the Mexican cartel.

The trailer opens with the Vietnam War veteran being described as “the best” by a male voiceover. “An expert with guns, with knives, with his bare hands, Rambo was the best,” the voiceover – a character in the movie – says. “What made him a soldier will make him a legend” onscreen lines read before Rambo says “I finally came home to defend the only family I know”. The following scenes show Rambo fighting the Mexican cartel members in his attempt to save Gabrielle, the kidnapped girl who – according to Rambo – “all she’s got is him”.