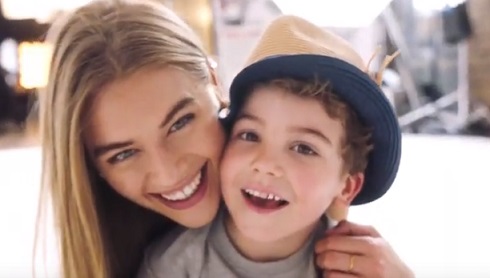 The 30-second spot shows a diverse cast modeling styles from this season’s line-up, which includes women’s, children’s and baby clothes. A striped jumpsuit (£20), striped top (£14) and trousers (£15), colorful tops for kids are among the pieces featured throughout the video. The deals now available include tops from £4.50, 2 pack leggings from £5, and 3 pack tops from £8.

At the end of the advert, the tagline “Nutmeg – Clothing designed for life” flashes across the screen.

The song used in the ad is the 2019 single “Boom” by US alternative rock band X Ambassadors, from their upcoming third studio album, “Orion,” which is slated for release in June.