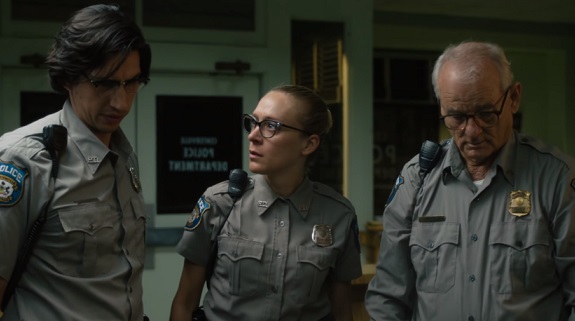 Written and directed by Jim Jarmusch, the film is set in the peaceful town of Centerville, which is attacked by zombies that gravitate towards things they did when they were alive.

The trailer, which carries the tagline “The road to survival could be a dead end,” reveals how three local police officers team up with a Scottish morgue expert to defeat the unwanted guests. Other residents, played by Selena Gomez, Danny Glover, Tom Waits, and more, are also featured.

The song used in the trailer is the 1966 single “7 and 7 Is” written by Arthur Lee and recorded by his band Love.

The Dead Don’t Die is scheduled to be released this summer, on June 14.