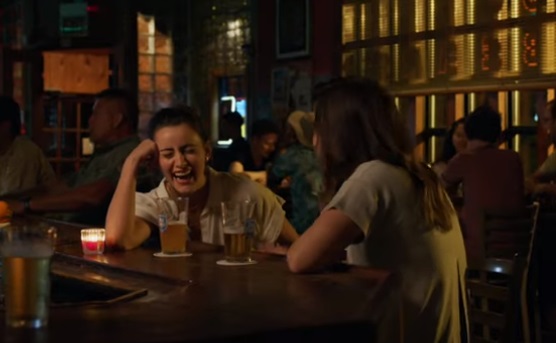 Netflix has released the trailer for the third and final season of creator Joe Swanberg’s comedy series Easy, featuring some new faces as well as many returning fan favorite characters, all of whom are navigating the modern maze of love, sex, technology, and culture in Chicago.

The trailer gives viewers a glimpse at the new “adventures” of the intertwined groups of friends in Chicago.

Elizabeth Reaser’s character, Andi, is featured taking some bold photos of herself in her bedroom and sending her kid to go eat something so that she could have three more minutes. Later on, she is shown in bed with a man, telling him she told Brian that they were open. Jake Johnson’s character, Drew, is featured at a date in a bar, answering to a young woman that there is someone in his life – a lady whose name is Tinder and has many different faces. Kate Micucci’s character, Annie, intends to say ‘Yes’ to everyone who asks her out for the next 30 days.

During one of her dates, a guy asks her if she ever heard that phrase ‘The best way to get over one man is to get under another?’. At the end of the trailer, a catchy dance tune whose lyrics include “Dancing to the same beat” is playing.

Season 3 of Easy premieres May 10, only on Netflix.