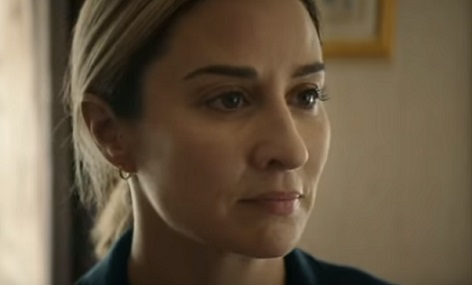 ITV has released the trailer for the upcoming original drama series The Bay.

The show, written by Daragh Carville, follows Detective Sergeant Lisa Armstrong, who is also a police Family Liaison Officer (tasked with supporting families while also investigating them) as she is assigned to a missing person’s investigation in the English coastal town of Morecambe Bay and realizes, as she begins to dig into this particular case, that she’s got a personal connection with the frightened family, one that could compromise her and the investigation.

The trailer gives viewers a glimpse into Detective Sergeant Armstrong’s investigation of the missing teenage twins’ case, which gets complicated when she realizes she went on a date with Sean, the kids’ father.

The Bay, consisting of six episodes, will premiere on ITV this March.