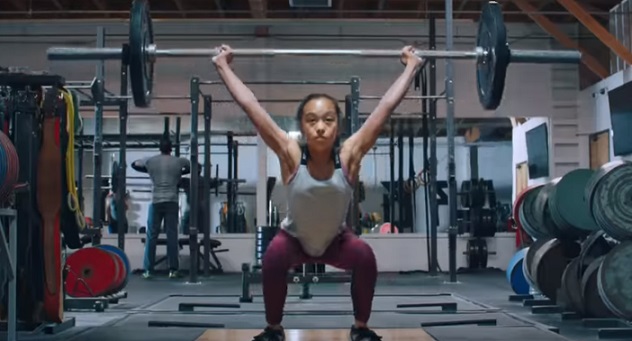 Nike delivers an empowering message to women in its new “Dream Crazier” ad, which aired during the Oscars telecast, on February 24th.

The 90-second spot, narrated by Serena Williams and aimed at highlighting the inequalities that exist between men and women in the same sports, as well as the double standards, includes footage of several female athletes across all sports in important moments of their careers. If we want to play against men, we’re nuts. And if we dream of equal opportunity, delusional. When we stand for something, we’re unhinged. When we’re too good, there’s something wrong with us. And if we get angry, we’re hysterical, irrational, or just being crazy. But, a woman running a marathon is crazy. A woman boxing was crazy. A woman dunking, crazy. Coaching an NBA team, crazy. A woman competing in a hijab. Changing her sport. Landing a double cork 1080. Or winning 23 Grand Slams, having a baby and then coming back for more. Crazy, crazy, crazy, crazy and crazy. So if they want to call you crazy, fine. Show them what crazy can do,” Williams says in voiceover.

The commercial, scored by a theme song specifically produced for this campaign by Production Music and titled “Dream Crazier (Theme),” ends with the onscreen lines “It’s only crazy until you do it.” and “Just do it.”