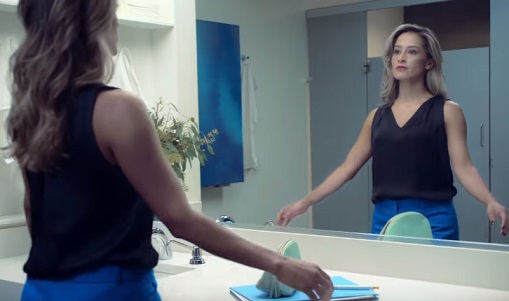 Secret Deodorant celebrates women who embody courage and hustle in its latest campaign, titled “All Strength, No Sweat,” which promotes the Outlast Sweat & Odor deodorant.

The ad also informs that this deodorant “outlasts sweat better” and concludes with the same text, which also serves as tagline.

The song playing in the background, “All Strength, No Sweat,” has been produced for the ad.