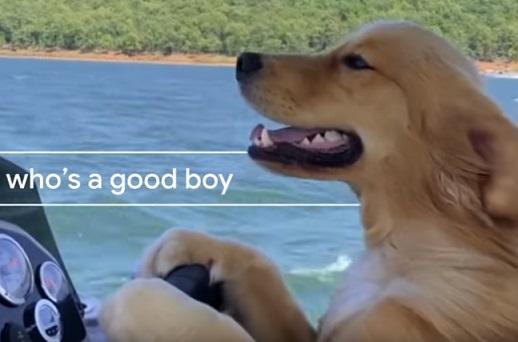 In a year of ups and downs, the world searched for “good” more than ever before according to Google Trends, Google reveals in its “Year In Search 2018” video.

The video includes footage from the miracle rescue of the 13 members of the soccer team from Thailand, who have been saved from a cave, footage of a little boy who turns into a superhero set on feeding as many homeless people as possible, videos that went viral, footage of athletes celebrating epic moments in their careers, of Malea Emma Tjandrawidjaja, the 7-year-old girl who performed “The Star-Spangled Banner” before the L.A. Galaxy played the Seattle Sounders, the moment Prince Harry kissed his wife, Meghan Markle, a video of two women proposing to each other in public, and many more.

Stephen Hawking also makes an appearance with his voice in voiceover saying “And however difficult life may seem, while there is life, there is hope.” LeBron James is also heard saying that “Kids have the dreams, they just want to know that someone cares”.

“Good things are worth searching for. Search on.” onscreen lines read at the end of the video, which features two songs: “Alright” written by Ben Abraham, Imad Roy El-Amine, Michael Young, and Nathaniel Hohol and published by Sony/ATV Ballad, Sony/ATV Tunes LLC, WGBR Music, Conscious Pop, and Publisher(s) Unknown, and “Where We Come Alive” by Ruelle.