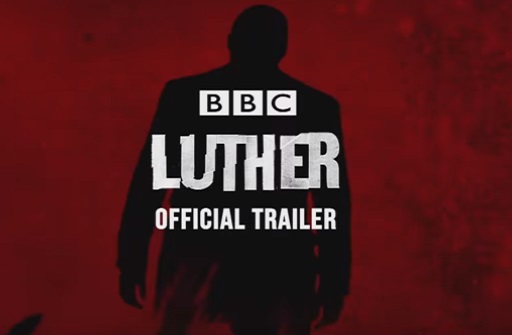 BBC has released an exclusive trailer for the fifth season of the award-winning crime drama series Luther, starring Idris Elba.

The show follows Elba’s title character, DCI John Luther, described as “a near-genius murder detective whose brilliant mind can’t always save him from the dangerous violence of his passions”.

The fourth season, which aired in December 2015, was just two episodes long and saw DCI John Luther team up with new colleague Emma, played by Game Of Thrones’ Rose Leslie.

The trailer features Elba trying to find a masked serial killer whose victims are apparently random. By his side there is new recruit D.S. Catherine Halliday, played by Wunmi Mosaku, whom Luther uses as a bait, judging by her reaction. The song used in the trailer is “Toxic (Official Britney Spears Epic Cover)” by Hamburg-based composer team 2WEI (that compose music for movies, trailer and commercials), from their 2018 album “Sequels”.

It has been announced that Luther will return to BBC One over Christmas, but a specific start date has not been revealed. The upcoming season will consist of four hour-long episodes. The past season are available to stream on Netflix and on the BBC iPlayer.