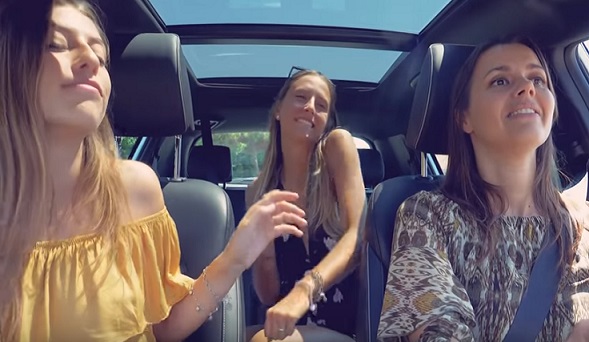 “We think life’s too short for ordinary sound,” the voiceover says at the beginning of the 60-second spot, which features the new Stage Series by JBL – from the JBL Stage Speakers, designed to provide bolder sound, like being at a live gig, to the JBL Stage Amplifiers, to the JBL Stage Subwoofers. Text like “Unleash the power and let loose,” “Pump the base,” “Feel the music”, “Make your drive epic,” and “Play your tunes your way,” is also included.

JBL now offers free 2-day shipping on portable speakers and headphones over $19.95. In addition, it also gives you the chance to save up to 20% off headphones, portables, and more. The wireless Stereo Speakers JBL Control XTREAM, with chromecast built-in, are now $399.95 per pair, for instance, reduced from $499.95, and the Wireless Over-ear NC headphones Everest Elite 750NC are priced at $229.95 each, with a $70 discount from the original price.