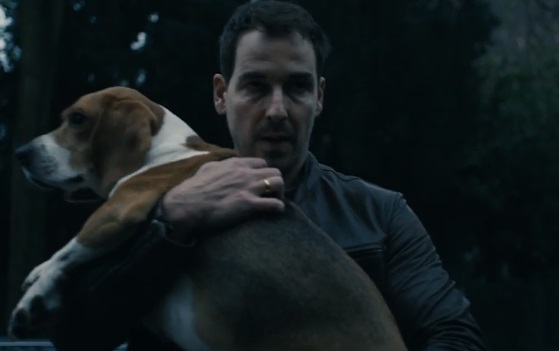 Netflix has released the official trailer for its upcoming German television series “Dogs of Berlin”, scheduled to premiere December 7th.

A soccer star is killed and two cops (Fahri Yardım as Erol Birkan and Felix Kramer as Kurt Grimmer) are forced into a territorial battle with the Berlin underworld that forces them to face their own criminal activities.

“A dog’s got no choice. A dog squats to tahe a s..t and thinks it’s made a decision. The question is: the dog owner.. Is it that much different for him? Do we really have a choice? Was everything decided at out birth?” – the voiceover says in the 60-second trailer.

The song playing in the trailer is “Großstadtdschungel” by Miami Yacine feat. Zuna.