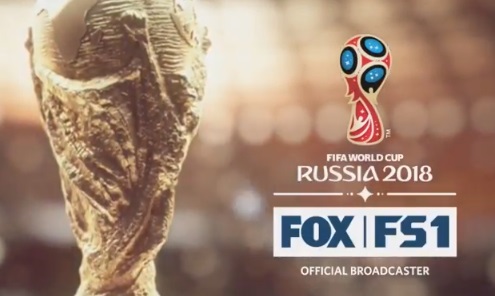 DIRECTV invites people to watch the 2018 FIFA World Cup, highlighting that they can stream all matches live on FOX and FS1 with the DIRECTV App, starting Thursday, June 14.

The 30-second spot, featuring Neymar, Ronaldo and Messi on field, informs that, this month, “the world’s greatest players are coming to FOX and FS1”, these channels being the official broadcasters of the major sport event, set to take place in Russia, from June 14 through July 15.

“Over 300 hours of coverage, with world-class talent,” the 2018 FIFA World Cup will be on FOX ad FS1 for all fans willing to watch the games, the ad also informs.