Selena Gomez reprises her role as the face of Coach in the Spring 2018 campaign. The 25-year-old singer stars in a new commercial for the brand, showcasing pieces from the new collection.

Shot in New York City, the 30-second ad features Selena at a rooftop party, sporting a variety of handbags, including the brand’s new statement bag, the Parker, which you can purchase online before it hits the stores. Other bags, detailed with a dimensional Tea Rose design made up of leather and metal blooms, western-inspired prairie rivets, and pearly cabochons, are also showcased.

Providing the soundtrack is Selena’s 2017 song “Wolves”, featuring electronic dance music producer and DJ Marshmello. Released on October 25, 2017, the track has reached the top 10 in several countries, including Belgium, Denmark, Ireland, Norway, Sweden, Malaysia, Australia, New Zealand, and more. In the US it has reached top 20. 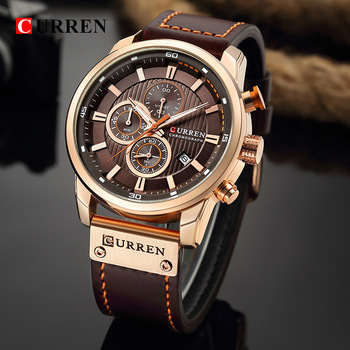