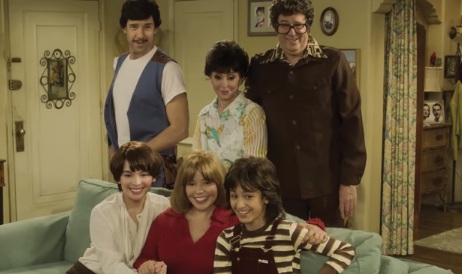 The Netflix original series “One Day at a Time” Season 2 is scheduled to premiere on 26 January, 2018. The announcement was made by Netflix, who launched a video with the opening theme and the new cast.

The show centers around the everyday challenges of the Cuban-American family Alvarez, led by a recently separated mom, who raises alone her teenage daughter and tween son, helped sometimes by her mom and a friend named Schneider.

The first season, consisting of thirteen episodes, was launched on January 6, 2017.

The opening theme song is “One Day At A Time” by BG Studios.