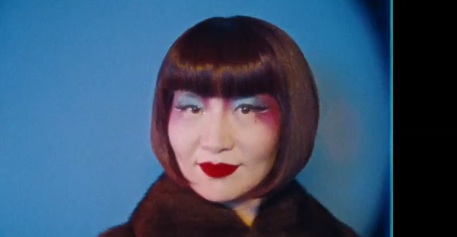 The film, directed by Chuck Grant and set in Rome, features a range of people from creative director Alessandro Michele’s world sporting items included in the elaborately-detailed and colorful collection.

Among them there are actress Chiara Mastroianni, Italian film producer Ginevra Elkann, granddaughter of Gianni Agnelli and sister of John and Lapo Elkann, Italian actors Alessandro Borghi and Miriam Leone. They have been photographed by British photographer Mick Rock in their homes and local gardens for the print campaign.

The soundtrack music is “Place I know/Kid like you”, written and performed by Arthur Russell.

The campaign will debut worldwide on October 1.