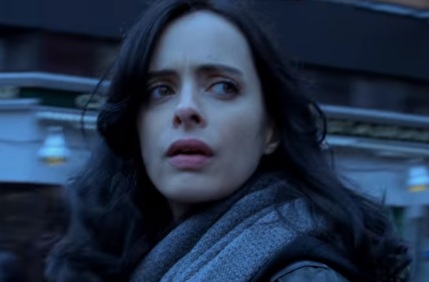 Netflix has released the official trailer for its upcoming original series Marvel’s The Defenders.

The clip, set to Nirvana’s “Come As You Are”, features the four heroes meeting each other and realizing they’re stronger when teamed together. They are also shown fighting together against the Hand and the mysterious villain Alexandra, played by Sigourney Weaver, who tells them that “the more connections they have, the easier will be to break you”.

The streaming service will release all episodes this summer, on August 18.