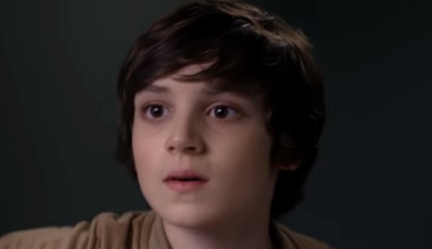 “Your world grows with each story you have, so live for the story” – this is the message conveyed in the latest advert released by Canon UK.

The spot, titled “Boundaries” and set to the rhythms of Mikey Mike’s 2017 single “Doin’ Me”, captures some of the most memorable moments from a young man’s life, from the moment he stood up on his feet and opened a door, embarking on this amazing journey called “life”. His teenage version is shown riding a bike at night, on the empty streets of his neighborhood, and, as a youngster, he is shown deciding to join a group of friend on an unplanned road trip that gives him the chance to experience new feelings and live new stories, such as the one where he jumped into a pool and needed to be taken to the hospital because the water was low and he almost broke his neck when he hit the deep end of the pool, or the one where he ran alongside wild horses at night, on a forest road.

The advert ends with the brand’s tagline, “Live for the story”.