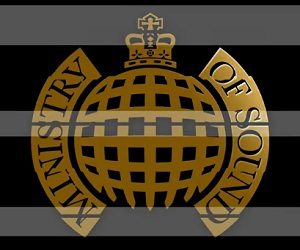 The spot features some of the tracks from the album, containing 40 of the biggest underground anthems, such as “Burning (Vibe Mix)” by MK, “Nobody Else” by Dusky, “Knee Deep in Louise” by Hot Since 82, “Hungry For The Power (Jamie Jones Ridge Street Mix) by Azari & III, “Bigger Than Prince (Hot Since 82 mix) by Green Velvet, “No Eyes (feat. JAW)” by Claptone, “Hoodlum” by Traumer, “Something Special” by Miguel Campbell, “Who’s Afraid of Detroit?” by Claude VonStroke, “Body Language” by M.A.N.D.Y. & Booka Shade.

The album includes also tracks from Maceo Plex (Frisky), Josh Butler (Got a Feeling), Huxley (Let It Go), Loco Dice (Detox), Agoria (Scala), Gregor Tresher (A Thousand Nights), Deetron (Starblazer) and others, which have stormed the club scene in the last decade.