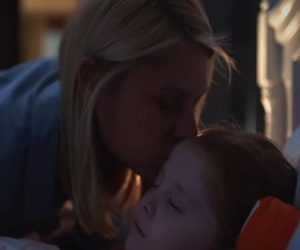 Claire Danes reprises her role as Carrie Mathison in the sixth season of Homeland, scheduled to return to Showtime on January 15, 2017, at 9pm ET/PT.

The new season of the political thriller TV series takes place a few months after the terrorist attack thwarted by Carrie in Berlin and sees her back in Brooklyn, working to provide aid to Muslims living in the US.
The series, developed by Alex Gansa and Howard Gordon, also stars Rupert Friend, F. Murray Abraham, Elizabeth Marvel, and Mandy Patinkin.
The song playing in the trailer is a cover of Phil Collins “In The Air Tonight”, by Tamer.