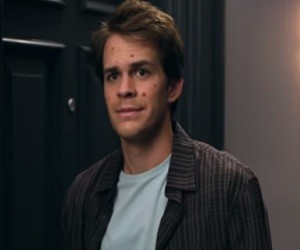 The Late Bloomer is an upcoming comedy-drama film directed by Kevin Pollak and following Peter, a sex therapist who goes through puberty in three weeks at the age of 27, after a tumor inside his brain is treated.

Based on journalist Ken Baker’s autobiographical Man Made: A Memoir of My Body, the movie stars Johnny Simmons, J.K. Simmons, Brittany Snow, Maria Bello, Beck Bennett, Kumail Nanjiani, Blake Cooper and Jane Lynch, and is scheduled to be released in US theaters this Fall, on October 7.