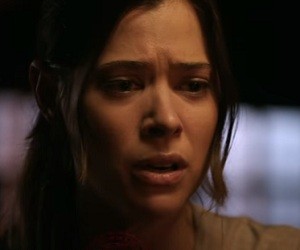 The CW has released the trailer for its upcoming series Frequency, scheduled to premiere on October 5.

The new TV show follows detective Raimy Sullivan, who discovers that she is able to speak to her deceased father by ham radio and tries to solve, with his help, a complicate murder case.
Inspired by the 2000 Gregory Hoblit film of the same name and directed by Brad Anderson, Frequency stars Peyton List, Riley Smith, Mekhi Phifer, Anthony Ruivivar, Lenny Jacobson and others.