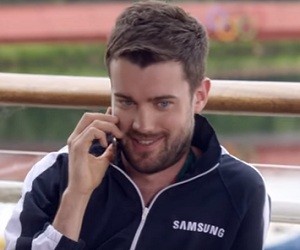 After the Samsung School of Rugby, Jack Whitehall stars in a new Samsung ad campaign, launched to celebrate the company’s status of proud partner of Team GB at the Rio 2016 Olympic Games.

The comedian appears in a 60-second spot, titled “Samsung School of Rio – A New Term”, making new friends, with gold medals, thanks to the new school.