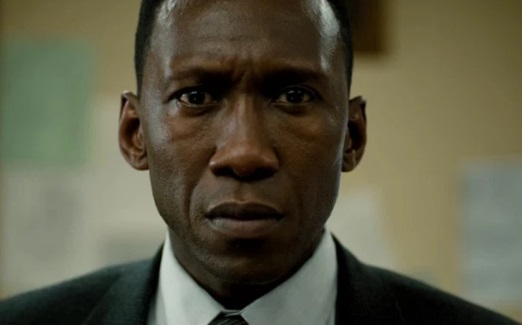 HBO has released the teaser trailer for the third season of its series True Detective, set to premiere in January 2019.

The new season is set in the Ozarks, a region that is spread over four different states: Missouri, Arkansas, Oklahoma and Kansas, and follows Oscar winning actor Mahershala Ali as Wayne Hays, a detective from Northwest Arkansas who tries to figure out something from his past.

According to HBO, the next instalment of the True Detective anthology will tell the story of “a macabre crime in the heart of the Ozarks, and a mystery that deepens over decades and plays out in three separate time periods.”
The show’s creator, Nic Pizzolatto, will also direct a couple of episodes alongside Daniel Sackheim and Jeremy Saulnier.